You searched for:"De Souza",
Here's what we found

There are many indicators that the name de Souza may be of Jewish origin, emanating from the Jewish communities of Spain and Portugal.

When the Romans conquered the Jewish nation in 70 CE, much of the Jewish population was sent into exile throughout the Roman Empire. Many were sent to the Iberian Peninsula. The approximately 750,000 Jews living in Spain in the year 1492 were banished from the country by royal decree of Ferdinand and Isabella. The Jews of Portugal, were banished several years later. Reprieve from the banishment decrees was promised to those Jews who converted to Catholicism. Though some converted by choice, most of these New-Christian converts were called CONVERSOS or MARRANOS (a derogatory term for converts meaning pigs in Spanish), ANUSIM (meaning "coerced ones" in Hebrew) and CRYPTO-JEWS, as they secretly continued to practice the tenets of the Jewish faith.

Our research has found that the family name de Souza is cited with respect to Jews & Crypto-Jews in at least 6 bibliographical, documentary, or electronic references:

From the civil records of Amsterdam, The Netherlands

The Amsterdam Municipal Archives possess a complete set of registers of intended marriages from 1578 to 1811, the year when the present Civil Registry was started. Between 1598 and 1811, 15238 Jewish couples were entered in these books. Both the number of records and the volume of data that may be extracted from them are unprecedented. 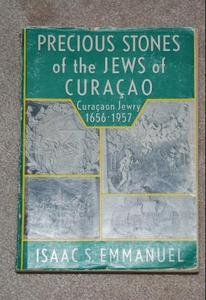 The product of many years of painstaking research by two late scholars, Richard D. Barnett and Philip Wright, this volume presents the texts or summaries of 1456 tombstone inscriptions of Jews who lived in Jamaica between 1663, when the British ousted the Spanish, and 1880, when systematic registration of deaths was introduced. Jewish families who had fled the Inquisition in Spain and Portugal settled in Jamaica in increasing numbers during that time. Ashkenazic Jews also settled there in the eighteenth century. The Jews played a significant part in developing the island's natural resources and its international trade. Featuring detailed indexes by name, date and language, The Jews of Jamaica is a valuable tool for the study of immigration to the Americas, the surnames, given names and genealogy of Sephardi Jews. The texts of the inscriptions, many of them in three languages (Hebrew, English and Portuguese or Spanish), are of cultural interest and sometimes refer to dramatic events in the lives of the Jewish residents of Jamaica during a turbulent period.

This book contains names of New Christians or Brazilians living in Brazil condemned by the Inquisition in the 17th and 18th centuries, as taken from the archives of Torre do Tombo in Lisbon. Many times details including date of birth, occupation, name of parents, age, and location of domicile are also included. The list also includes the names of the relatives of the victims. There are several cases in which many members of the same family were tortured and sentenced so some family lines may end here.

"Crypto-Jews under the Commonwealth", by Lucien Wolf, published in Transactions of the Jewish Historical Society of England.

Lucien Wolf (1857 in London – 1930) was an English Jewish journalist, historian, and advocate of Jewish rights. This work was published in 1893 and is included in Volume I of The Jewish Historical Society of England and read before the JHSE on Re-Settlement Day, February 4th, 1894.

This book provides genealogy information about many of the more famous Sephardic families of Iberia, England and Amsterdam. It documents the assimilation, name changes and conversion of many Sephardic families in Spain, England and The Netherlands. There is a large section dealing with the genealogy of the members of Capadose and Silva families in Spain and Portugal. This reference includes genealogical tables and a translation of Da Costa’s 1850 work "Israel and the Gentiles", with chapters by Bertram Brewster on the Capadose conversion to Christianity and by Cecil Roth on their Jewish history.

Around the 12th century, surnames started to become common in Iberia. In Spain, where Arab-Jewish influence was significant, these new names retained their old original structure, so that many of the Jewish surnames were of Hebrew derivation. Others were directly related to geographical locations and were acquired due to the forced wanderings caused by exile and persecution. Other family names were a result of conversion, when the family accepted the name of their Christian sponsor. In many cases, the Portuguese Jews bear surnames of pure Iberian/Christian origin. Many names have been changed in the course of migration from country to country. In yet other cases "aliases", or totally new names, were adopted due to fear of persecution by the Inquisition.

For information on available options for DNA testing please see below. This information is provided as a courtesy and as a general information service only. We do not take responsibility, provide support nor are we connected in any way to these companies 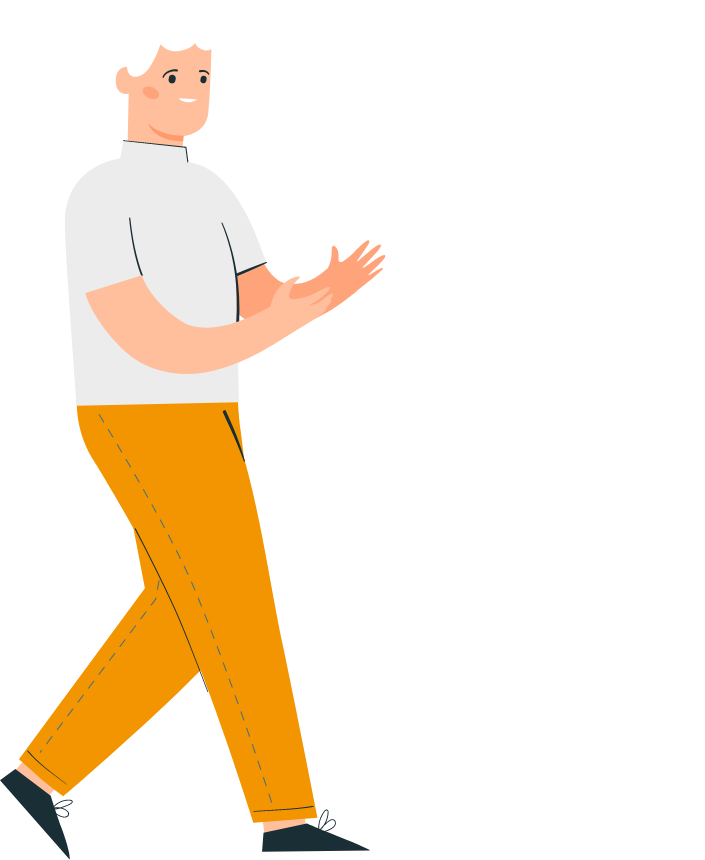